Minority-Owned Businesses: How to Get Government Contracts 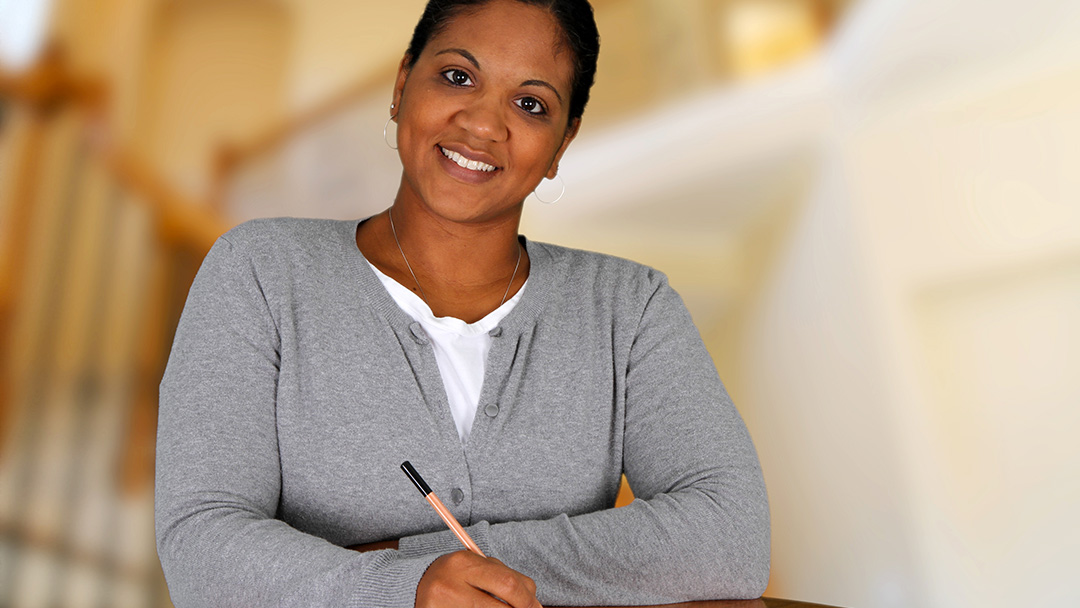 Per federal law, 23% of Federal contracts must be awarded to small businesses. Making up 5% of those contracts is a set-aside obligation to minority-owned contractors with their 8a certification. These contracts are the easiest to pursue. They are awarded to ONLY 8a certified businesses which in 2022 is approximately less than 10,000 businesses across the nation. Your competition becomes next to none when you complete your Minority Business Certification. Let your business become one of the few instead of one of the many. Then make your business stand out from your competition.

You may think 5% does not sound like a lot of money. However, considering the amount of Government spending is at its highest, that number is surprisingly large. Let’s look at 2022’s numbers. $152.2 Billion was awarded to small businesses. Just 5% of that comes out to approximately $7.6 Million. That’s nothing to scoff at. For easy math, let’s take a total of 10,000 businesses with their 8a certification who were eligible in 2022 for the $7.6 million in set-aside contracts. That’s a total of $761,000 per minority-owned contractor. For one year, that seems like it’s a good bit of revenue for a small business. 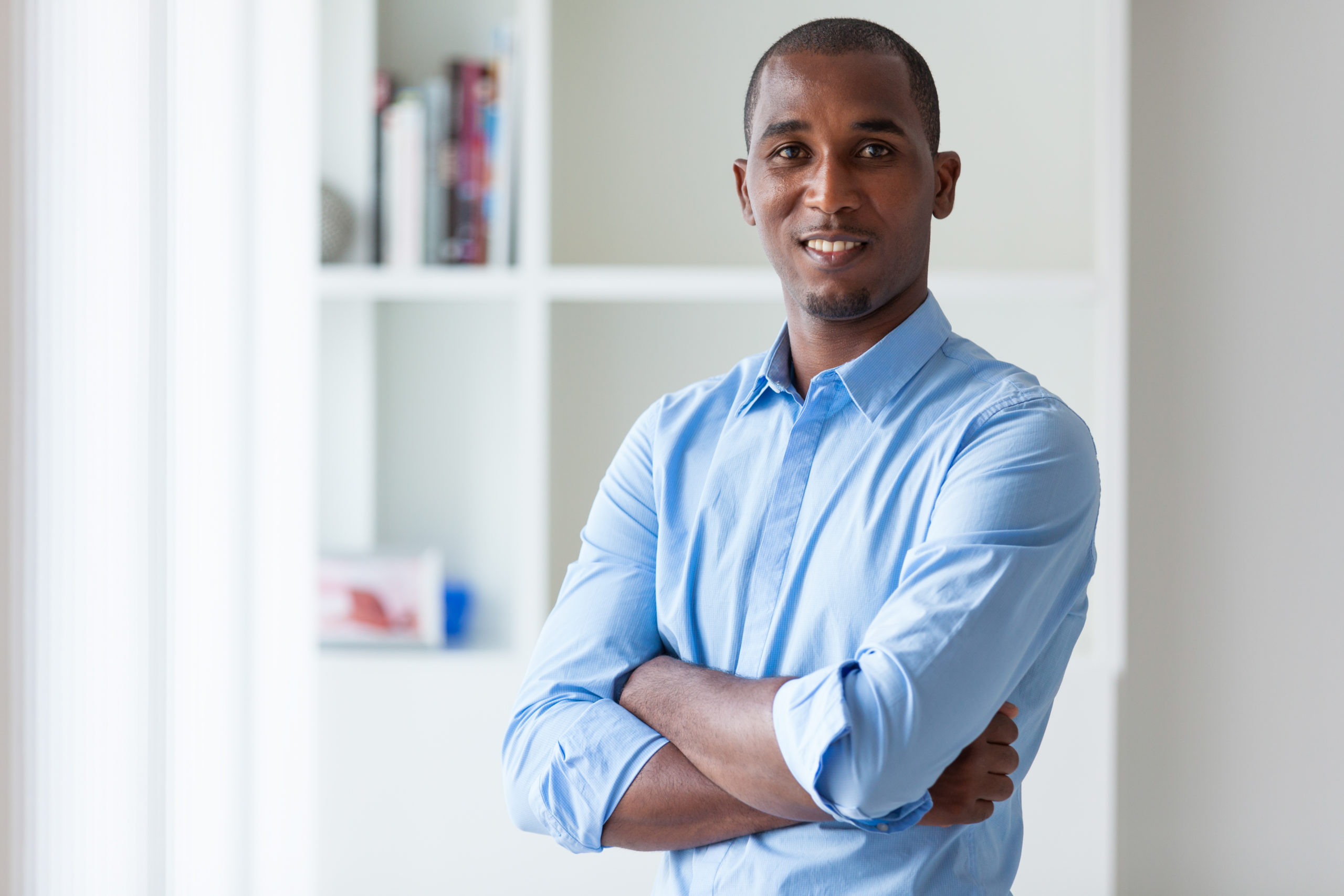 8a Certification for Minority-Owned Contractors

Out of the US Small Business Act came the SBA’s 8(a) Business Development Program. The program is designed to help minority-owned contractors win contracts and grow their business. They gain more experience and knowledge into the world of Government contracting by offering disadvantaged businesses opportunities to mentor larger more experience 8(a) certified businesses. Not only do they mentor, but also provide additional support while bidding on contracts.

There are certain requirements you must meet to qualify for this program. These include, are not limited to, and are subject to change by the SBA:

SBA’s minority-owned business support is explicitly offered to certain racial groups. A person is presumed to be socially disadvantaged due to being of one ore more of the following 5 key racial groups:

For minority-owned contractors, government contracts are more accessible through this program. There are contracts specifically set aside for minority-owned small businesses. Some business owners are not a member of one of these racial groups but still participate in the 8(a) program. Beyond racial indicators, these are also qualifying factors:

You must prove you are economically disadvantaged due to being a member of one of these groups of people. These groups tend to suffer from no access to credit or capital on the free market.

Just because your business was accepted into the program and received your 8a certification doesn’t mean minority Government contracts will fall into your lap. Contracts will not be automatic for minority-owned contractors simply because you are accepted into this program. Select GCR’s client marketing programs are essential to success in getting contracts!

For businesses who don’t have a lot of experience marketing to Government contacts, the entire process can be overwhelming. There are a lot of avenues you can take to get your business out as a viable option. Select GCR has a proven marketing strategy that has helped their clients attain over $700 million in Government contracts.

The first step is always SAM registration, then certification. After certifying your business comes marketing. You have positioned your business as a viable option by being SAM registered and 8a certified. Now it’s time to get your name out there to the people who are looking. 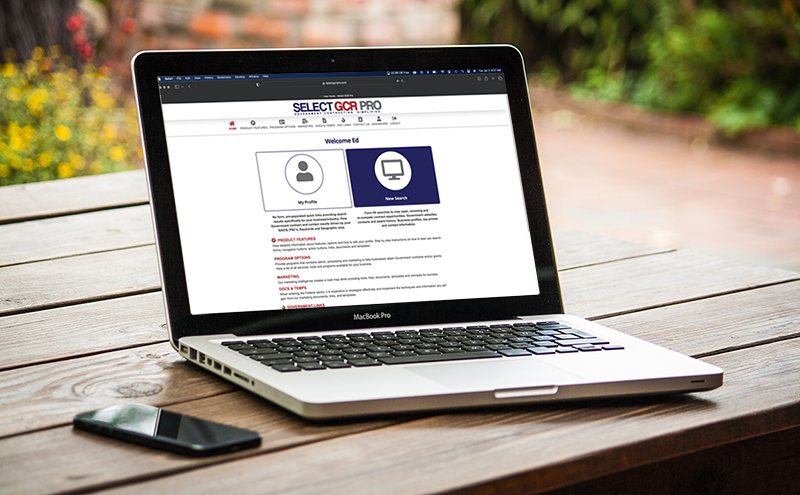 Utilizing our proprietary program, Select GCR Pro, you can perform market research which will give you hundreds of relevant contacts directly related to your NAICS codes. Select GCR will send out email campaigns on your behalf. This email will have a copy of your Capabilities Statement attached. Then you will be provided with a click through report on who opened your email and downloaded your government resume. Most minority-owned contractors don’t have time to do all this work themselves. That’s why Select GCR is here to take the job on for you.

You win contracts by developing and nurturing relationships with the contacts who show interest in your company. Get your business in front of Prime contractors, Procurement Officers and Purchasing agents to become a household name. Once you are a viable option, they will come to you with requests for proposals instead of you searching contracts out for yourself. This is the part where your set-aside contracts start to fall into your lap. You’ll get used to not chasing contracts and your business will grow and prosper as a direct result of your 8a certification.

For economically disadvantaged minority-owned businesses, government contracts are available through 8a certification. However, navigating the federal contracting maze is not easy. At Select GCR, you get your own Government Procurement Advisor (GPA). Your GPA’s constant communication and defined government-targeted marketing plan teaches you how to spend your time, who to contact, what to say, and what to send them. Contact us today to get the assistance you need.

Contact our office if at any point during this process you feel overwhelmed, and need some assistance with your SAM.gov login. We have the experience to answer your questions and get you on the road to success.